Adam and I have been together for 3 years and married for just 4 months. Why are we doing marital counseling so soon? Marriage is hard, and we want to get ahead of the game.

It’s amazing how getting married suddenly flips this switch and raises your expectations and needs from your partner. It’s not like saying I do is suddenly going to change you and make you a cleaner and more productive person. So why do we expect our spouse to suddenly change?

Now, Before You Leave:

If you aren’t Christian find something you and your partner can agree on (e.g. Gottman) and structure your relationship accordingly. Or, you could even flip through the bible and see if you like what it has to say about marriage (It’s pretty amazing).

Personally, Adam and I are both Christians and we have made the decision that we want to start living like it. Sounds funny, I know. Seriously though, we don’t want to just believe in God we want to incorporate how God intended us to coexist in a marriage.

Take that in. That’s a lot of stinking pressure and it’s hard to know where to begin. Especially when you’ve relied on pastors your whole life and actually have no clue what the bible has to say about marriage.

So, we have entered an online 12-month marriage course that lays out what it means to have a biblical marriage. The program is led by Dale and Veronica Partridge who have been married for 9 years and have 3 kids. A few years into their marriage they obtained a mentor who guided them into living biblicaly. Now they are using what they learned and implementing it into their course.

We are really excited about this program and its ability to build a better foundation in our marriage. With just the first two weeks down we have already been challenged to make some hard and rewarding commitments.

The first week alone had Adam and I commit to following all of the Bible and stopping any cherry picking we may have been doing.

That’s pretty awesome because when you marry someone you can’t just marry the parts that you like about them, you’re marrying the whole person. So, it makes sense that if we’re going to commit to God we really need to commit to him.

Adam and I truly believe that God’s truth is the best way to live, and we are so excited to make this commitment to honor him.

2 Timothy 3:16 “All Scripture is breathed out by God and profitable for teaching, for reproof, for correction, and for training in righteousness, that the man of God may be complete, equipped for every good work.” 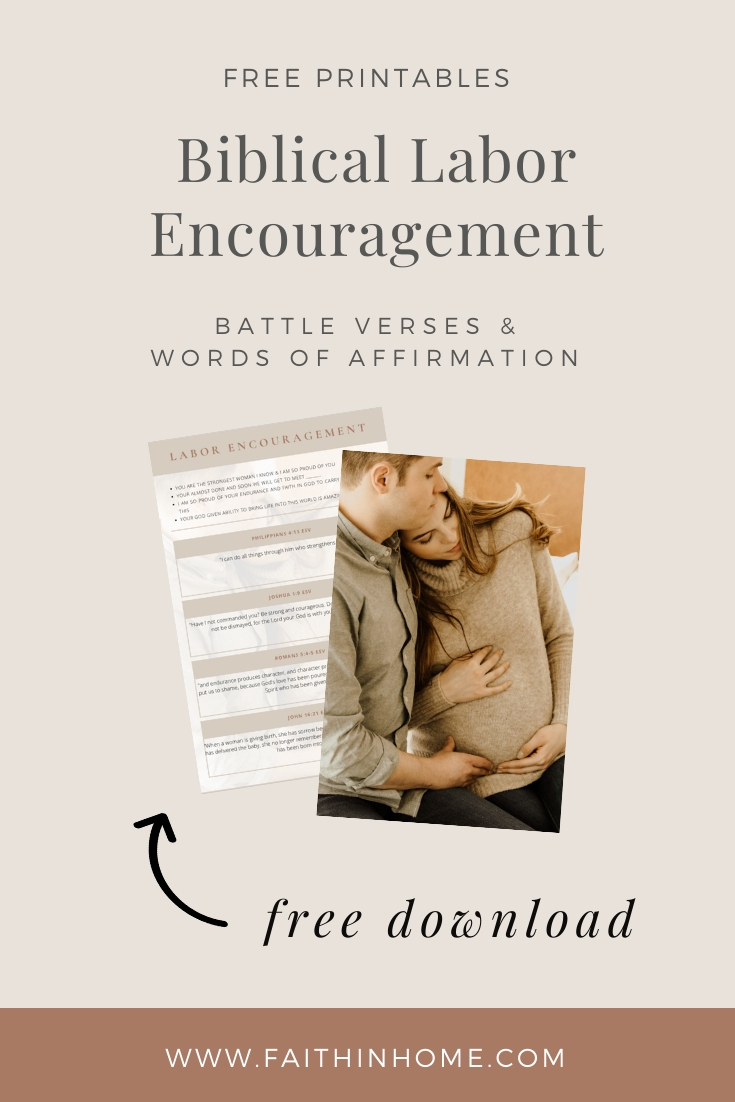