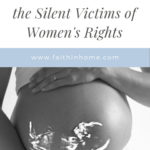 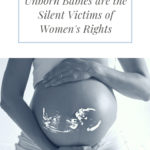 Women’s rights, by definition, are the rights that position them with social and legal equality with men. So tell me, do men get to kill a women’s growing baby? No, that’s absurd!

Somewhere along the way, we hopped onto the notion that a completely separate living body inside a woman’s body is her own. We ignored the fact that there’s a unique genetic code from the time of conception, it’s own heartbeat, fingers, and toes — a 100% unique body from its mother and father.

We have gone beyond equality and allowed women’s rights to expand outside of themselves. They are allowed to kill another life because it’s “their body.” Even though science would argue it’s a unique life form.

When Does Life Begin?

As science gets more advanced, we can see how rapidly human life develops. A baby’s heartbeat begins to beat at week 6. But, even at the time of conception, there is a unique genetic code that has already determined the babies sex, hair color, eye color, height, and more.

Life truly has begun at the time of conception. Physical traits have already been identified and just need time to develop.

Women’s Rights to Abortion can Cause the Mother Trauma

Not all too surprisingly, ending another life has adverse psychological effects.

Women who have had an abortion have a much higher risk of receiving psychiatric treatment within 90 days after their procedure than those who delivered a baby. You can read a more comprehensive list of what women who have received an abortion are at risk here.

Oddly enough, even if our mouths say abortion is good our subconscious minds seem to disagree.

Is Alabama Going to Hold Woman Legally Responsible for Abortions?

Before we go into the specific reasons women may choose abortion, it’s important to note that the Alabama Pro-life law clearly states that women will not be held accountable for abortions. This law is foremost to stop the legality of physicians performing abortions unless there is a serious health risk.

“This bill would provide that a woman who receives an abortion will not be held criminally culpable or civilly liable for receiving the abortion.”

What About Rape and Incest?

Even in the case or rape and incest, I don’t believe in the murder of a human being. I have a simple and to the point black and white principle, killing another human being is morally and legally wrong.

Two wrongs have never made a right. An innocent baby should not be sentenced to death for what its father did.

What if the Mothers Health is in Danger?

I have not seen a single abortion law proposed that would not protect the mother. Even the recent controversial pro-life Alabama law clearly will defend the mother’s life (reference page 7).

Pro-life laws are not trying to harm women or take away women’s rights. They are very intentionally trying to protect all lives. That includes both the mothers and the defenseless growing fetus.

What if the Pregnancy is Unviable?

Again, the recent Alabama Pro-life law is not trying to cause any unnecessary suffering.

If the pregnancy is inevitably doomed and your fetus has a lethal anomaly, you are allowed to remove it and not carry it to full term. This law is to protect both the mother and baby, and if the baby has no chance at survival, there is no reason for the mother to continue carrying it. Alabama is not trying to cause unneeded emotional harm. They just value both lives equally.

What if You are Unable to Care for the Baby?

It’s sad that the matter of convenience has become an argument for the killing of a baby. For this point, I think it’s very important that we address two things.

Firstly, there are an estimated 2 million couples in the U.S. waiting to adopt a baby. That equates to about 36 couples ready to adopt for every one child placed for adoption. As you can see, there is not a shortage of loving homes. There is, in fact, a shortage of newborn babies.

I want to argue that the more humane alternative than erasing your fetus would be to let it live and have the chance to be loved.

Secondly, I’d like to argue another more humane alternative than abortion. There is government assistance for single mothers. Keeping the baby will inevitably be inconvenient, but you and the baby will not starve.

There is WIC, TANF, SNAP, Federal Housing Program, and the School Lunch Program. I’m sure there are several more programs in everyone’s local community as well, like food banks, churches, etc. However, those I listed are Federally run programs to assist single mothers all throughout the United States.

What if the Baby is Going to be Disabled?

Let’s not even suggest that a disabled life is any less valuable. Life is intrinsically valuable, and a person’s abilities should not determine that.

A topic more worthy of discussion is financial obligations and inconvenience. Yes, a child with a disability is an inconvenience to our finances and daily routine. We all desire to have healthy children that will not need medical intervention or extra assistance.

But, when did inconvenience become an acceptable reason for the termination of life?

There are multiple programs to assist with the expenses of disabled persons, on top of the help you can receive as a single mother or low-income family. There are Medicaid, CHIP, and SSI.

What I’m about to tell you is sadly, and shockingly the truth. More than 60,000,000 (60 million) lives have been taken in the United States by abortion since the Roe decision in 1973.

You can Make the Change

If you’re reading this article and you have had an abortion, I don’t blame you. Our society has minimized the truth of what abortion is. However, I do plead with you to end the cycle now. Around 50 percent of patients coming to get an abortion have had one previously done. By stopping the cycle, you can save millions of lives.

get my FREE EBOOK! 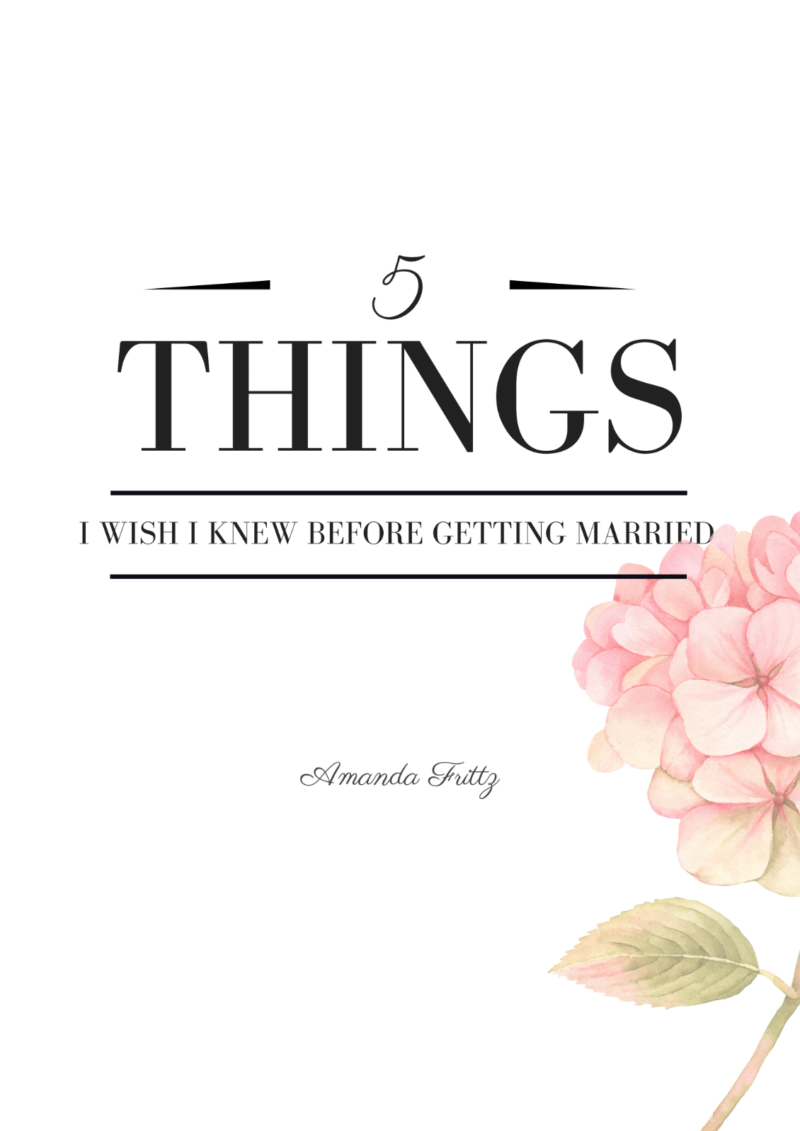